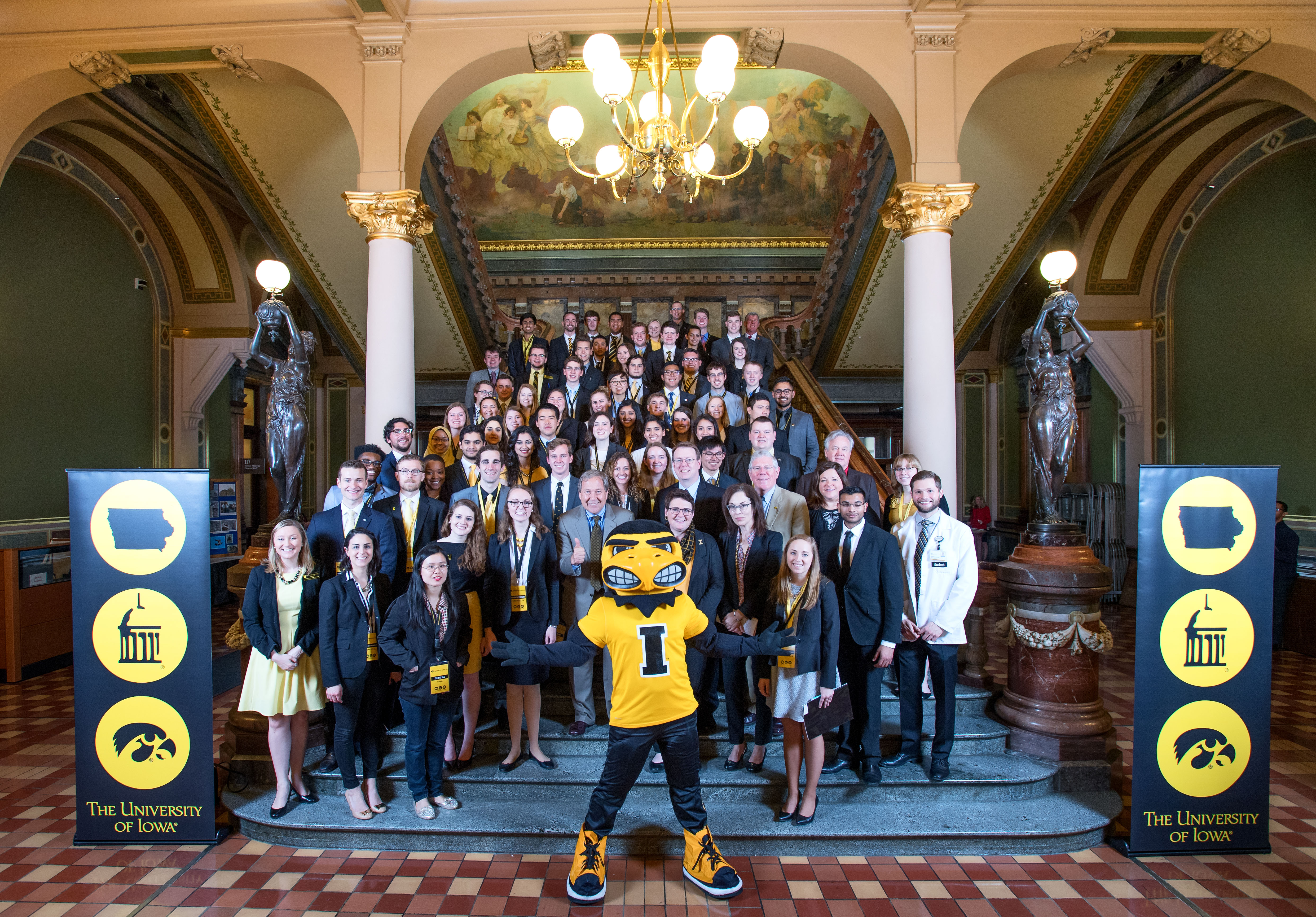 University of Iowa Student Government representatives made Big Ten (B1G) history this month when they proposed and passed a resolution to declare a climate emergency at the annual Association of Big Ten Students Summer Conference, hosted in Iowa City on July 19, 2019.

During the election cycle earlier this year, Student Body President Noel Mills ran on a platform centered around sustainability in higher education. "Climate change is undeniably the issue of our time. As student government leaders of the B1G Universities, we must make environmental sustainability a top priority in both our organizations and our institutions at large,” she noted, strongly supported this legislation.  “While keeping environmental justice in mind, we are committed to demanding the change necessary for the University of Iowa to be viable for generations of Hawkeyes to come."

Earlier in July, more than 7,000 colleges and universities worldwide declared a climate emergency in an effort organized by higher education networks. The B1G Universities’ declaration is one of the first to be organized by students. In this case, students led the initiative, drafted a resolution, and passed it, while at the same time requesting their home institutions to take action.

The resolution cites ten pieces of evidence and precedent to support the declaration, including prior declarations of emergency and the 2016 Paris Climate Accords, the need for a whole-of-society “Climate Mobilization,” and the disproportionate effect of climate change on marginalized groups in the B1G community and worldwide. Notably, the resolution emphasizes the role that higher education must play in climate mobilization, arguing:

“[H]igher education must confront these threats and take action to address social and ecological disruption and address its contribution to the catastrophic loss of the planet’s biodiversity and worsening effects of climate change by leaving a generation unprepared for the ecological and social crises ahead.”

By passing the resolution, B1G student governments are collectively declaring a climate emergency “due to threats to our cities, regions, states, nation, civilization, humanity, and the natural world.” The resolution also demands further actions by the student governments to foster sustainability in higher education and to call on other institutions to act on climate change.

B1G student governments will now make internal changes to foster sustainable action and commit to keeping the concerns of vulnerable communities central to climate emergency mobilization planning. They also commit to calling on higher levels of B1G Administration to provide their own commitment to climate change action.

The remaining statements are a call to action for institutions and communities outside of higher education, declaring:

“B1G calls on the United States Federal Government, and all governments and peoples worldwide, to initiate an immediate social and economic mobilization to reverse global warming and ecological overshoot that restores near pre-industrial global average temperatures and greenhouse gas concentrations, immediately halts the development of all new fossil fuel infrastructure, rapidly phases out the use of fossil fuels and the technologies which rely upon them, ends greenhouse gas emissions as quickly as possible, initiates an effort to safely draw down the excess carbon from the atmosphere, ends the sixth mass extinction of species, with comprehensive benefits for all those who will be impacted by this emergency response.”

“It’s been an honor to create this resolution. Climate change is going to be the most pressing issue for our generation to overcome. We cannot wait on others to start this movement or to make the changes that need to be made to save our Earth. I am very pleased to be surrounded by other student leaders who understand and are motivated to make these changes. I hope that this resolution will awaken and urge people in positions of power to know that students want to live in a more sustainable and environmentally-friendly world. Ultimately, I hope that this will truly impact B1G universities and future students to come, while also helping and supporting communities that are disproportionately impacted by the effects of climate change.”